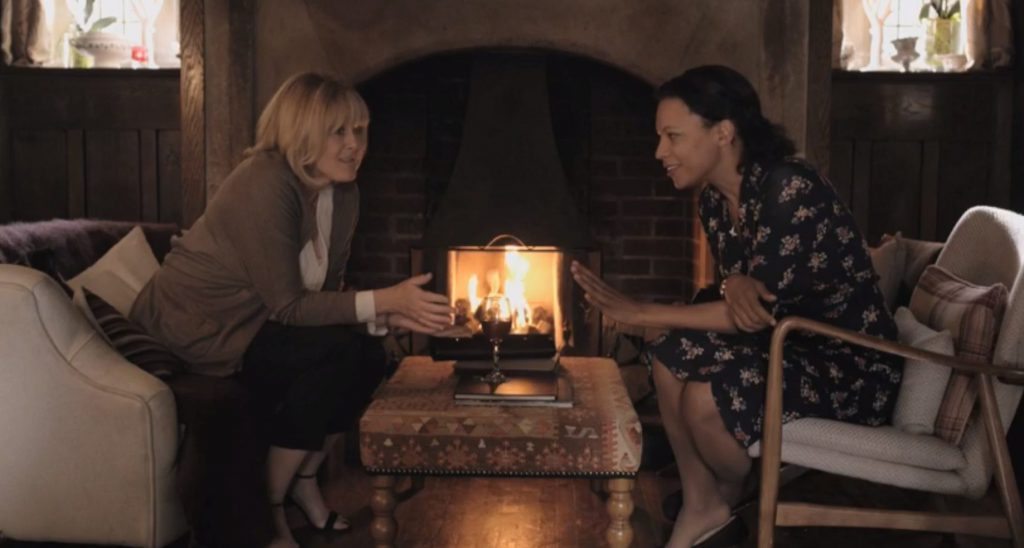 Halifax and Calderdale have become a hotbed of filming activity for the small screen. Discover it all on a literary and TV trail during your stay. 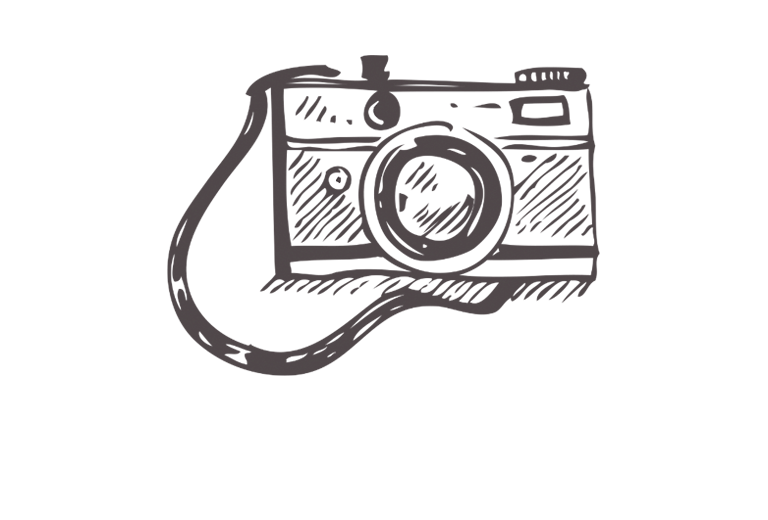 On Sunday 8 July 2018 the BBC descended on The Piece Hall in Halifax to film an exciting episode of  The Antiques Roadshow. Since Holdsworth House dates from 1633 and is filled with antiques and curiosities, we knew we’d be in with a good chance of turning up with something of interest.

Watch the snippet of film to discover how we got on, or read our blog for all the details. 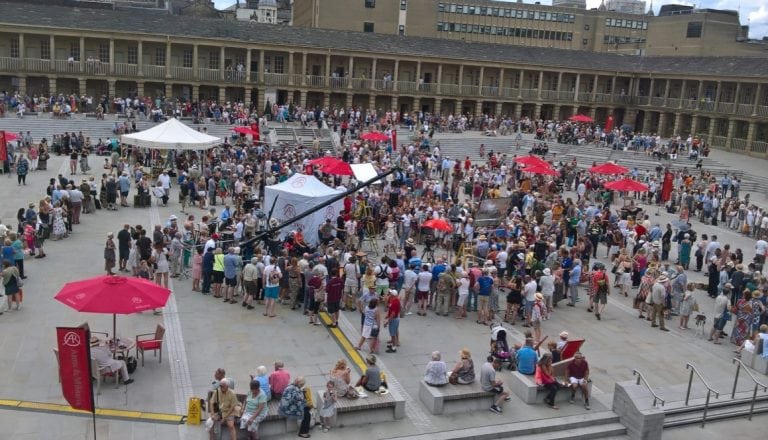 In recent years writer and director Sally Wainwright has provided Holdsworth House and the surrounding Yorkshire landscapes with a starring role on the small screen.

Holdsworth House has also been used for filming Jamie Oliver's Jamie's Great Britain, the BBC's The One Show and ITV's All Star Mr and Mrs. TV casts and crews, as well as many celebrities performing at local theatres often stay at Holdsworth House. 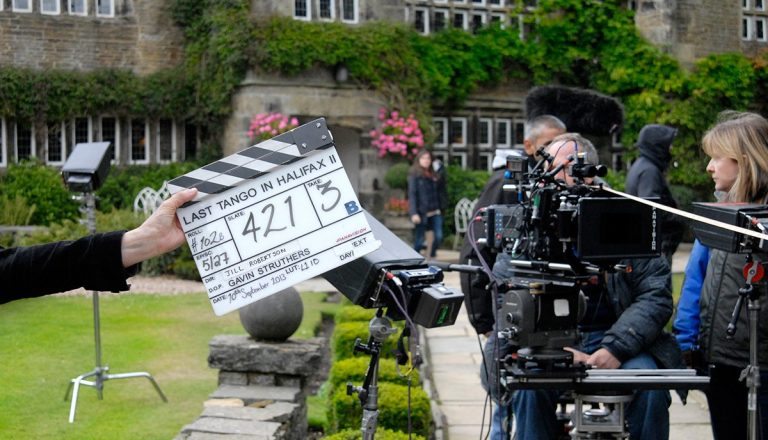 Stars Anne Reid (Celia), Sarah Lancashire (Caroline) and Nicola Walker (Gillian) were amongst the cast who arrived with film crew for a week. The plot saw Caroline and Kate spending a romantic weekend away at the hotel and ultimately choosing it as the wedding venue for Alan and Celia. Filming took place in the restaurant, hall and gardens. Chef was required to produce a selection of dishes for the characters to tuck into on screen and our wedding brochures were used when they discussed wedding plans.

Watch a clip here with Holdsworth House featured: Caroline and Kate try to spend a romantic night at a hotel

Click the image below to watch an episode featuring Holdsworth House (it's in the final three episodes of series two).

Guests can book an overnight break at Holdsworth House to follow in the footsteps of the stars. 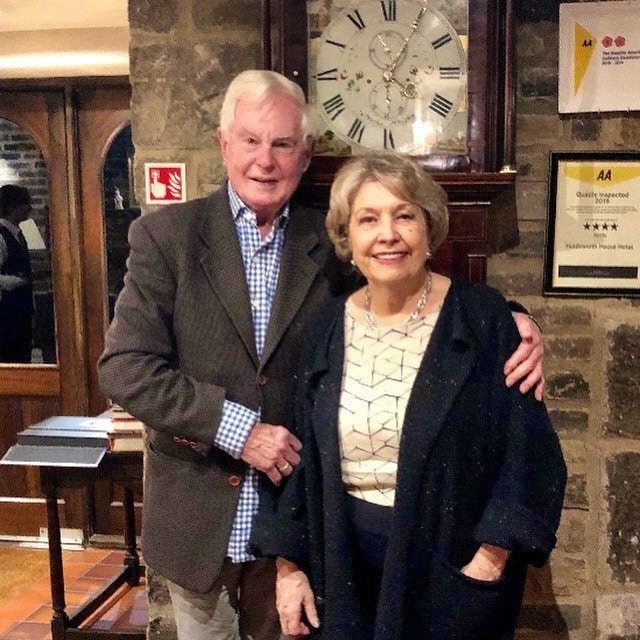 The BBC/HBO production Gentleman Jack, written and directed by Sally Wainwright, is about prolific diarist Anne Lister, who lived at nearby Shibden Hall in Halifax.

Anne Lister was born in 1791 and was a landowner, traveller, industrialist and student. Lister has become posthumously famous for her diaries, which ran to more than 6600 pages and detailed almost every moment of her life.

As a lesbian living in a prejudiced era, Lister kept her sexuality a secret from society but wrote prolifically about her love life, in secret code, in her diaries, which have been painstakingly transcribed by Halifax biographer Helena Whitbread. Lister eventually defied convention by living with her female lover, Ann Walker.

The TV production, entitled "Gentleman Jack", is so named because this was how people of the time referred unkindly to Lister. The series stars Suranne Jones, with much filming taking place at Shibden Hall itself.

Shibden Hall, Lister's ancestral home, is around three miles from Holdsworth House. It is set in around 90 acres of stunning parkland that forms Shibden Park, which was landscaped under the direction of Anne Lister. Visitors can enjoy the cafe, miniature railway, boating lake, pitch and putt course as well as trails, play area, orienteering course and woodland. The Hall itself has been preserved by Calderdale Council and is a museum for a highly recommended visit during your stay at Holdsworth House. 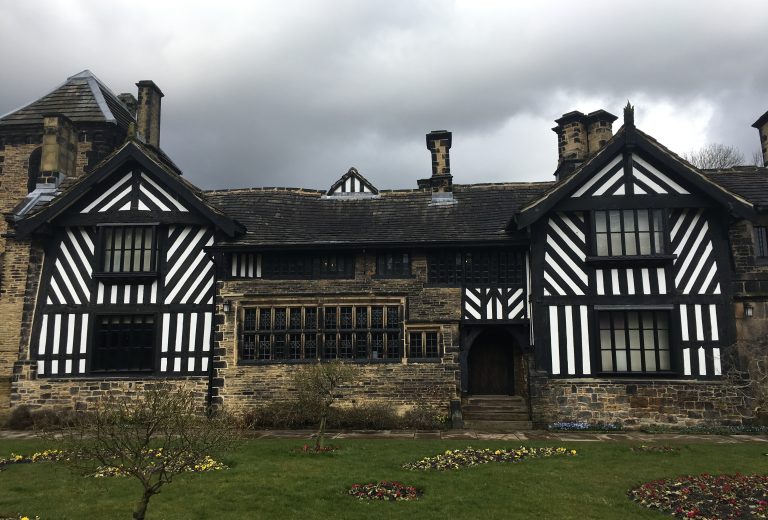 Ackley Bridge is a grip-tight- to-your-seats drama about a school, it's teachers and the multi-ethnic, multi-faith community it serves. The Channel 4 show is filmed across the road from Holdsworth House at the former St Catherine's school, which was also used to film the CBBC programme Hank Zipzer, starring Henry Winkler.

As well as some of the stars being a familiar sight around the hotel, elements of Ackley Bridge have even been filmed at the hotel, when the script has called for a bar or restaurant setting. 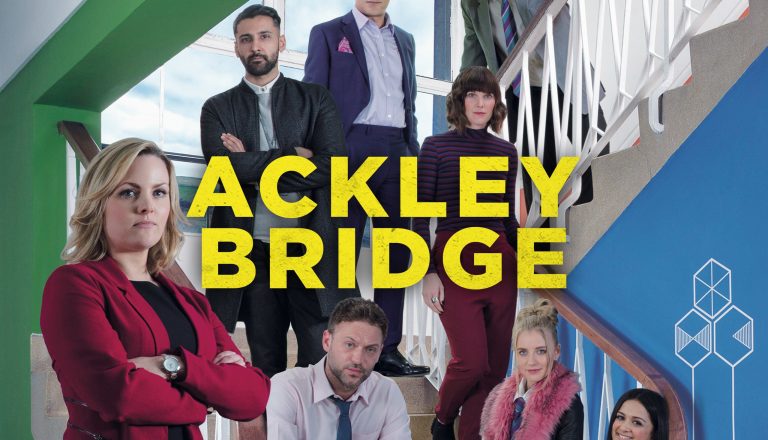 An adaptation of Benjamin Myers' Walter Scott prize-winning novel, The Gallows Pole, has been created for a BBC drama. Based and filmed in Cragg Vale near Halifax, West Yorkshire, the series (directed by Shane Meadows) fictionalises the true story of David Hartley and the Cragg Vale Coiners – a group of metal coin clippers and counterfeiters that almost brought down the national economy during the Industrial Revolution.

There's a five-mile walk starting in Mytholmroyd that takes in some kep locations listed in the story. Click here to read more >> 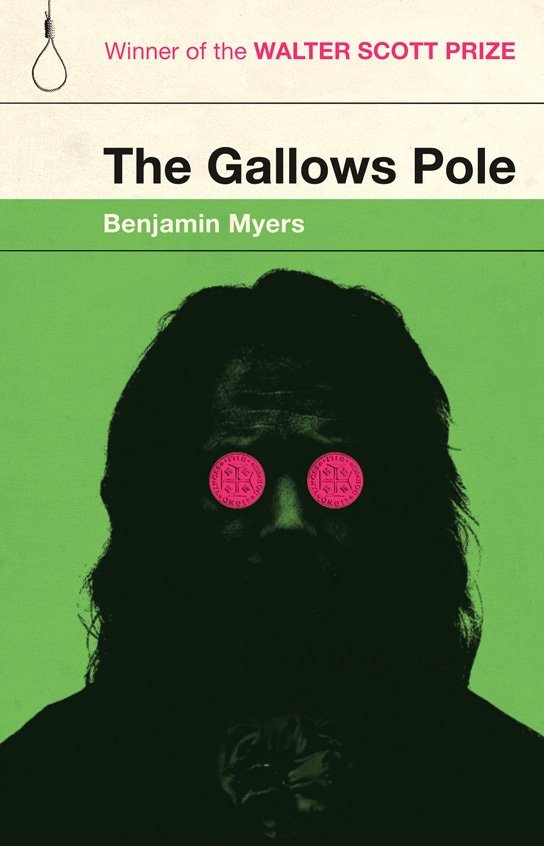 The 1970 film based on E Nesbit's novel, The Railway Children, was filmed in West Yorkshire using the compact 5-mile track of the Keighley and Worth Valley Railway.

In 2021 the sequel, The Railway Chilren Return, went back to its roots and filmed once again at the iconic Oakworth station and in nearby Haworth at the Bronte Parsonage. The sequel stars Jenny Agguter (also in the original), Sheridan Smith and Sir Tom Courtenay, who we had the pleasure of welcoming to the hotel during filming.

Read more about visiting the Keighley & Worth Valley Railway here >> 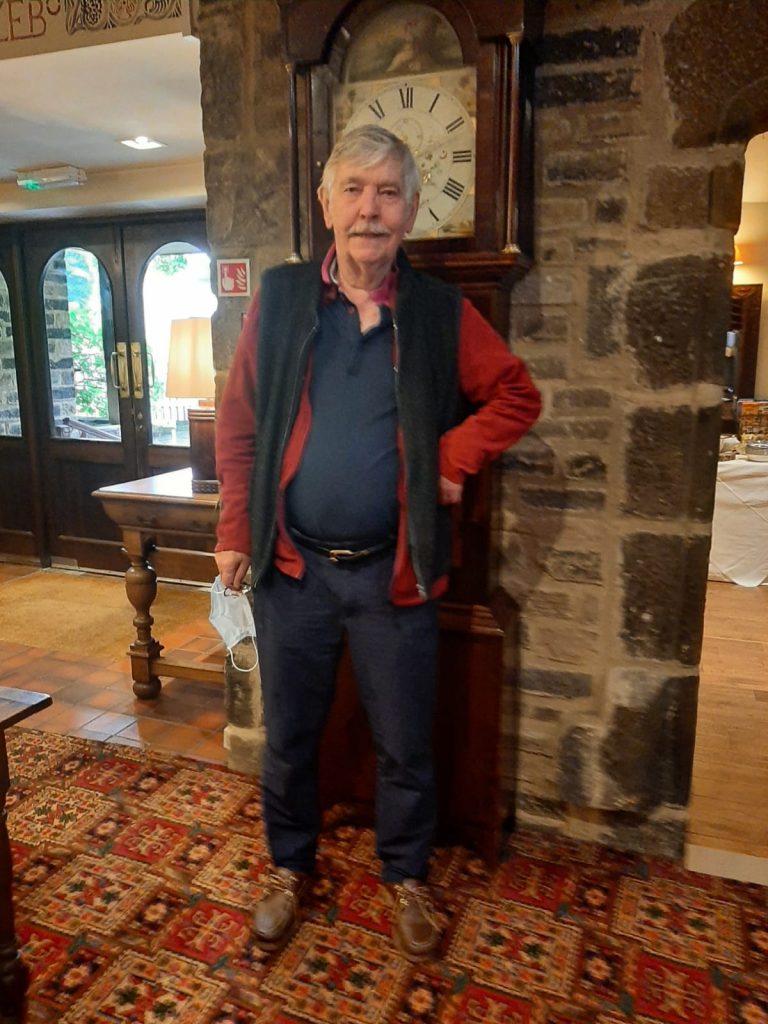