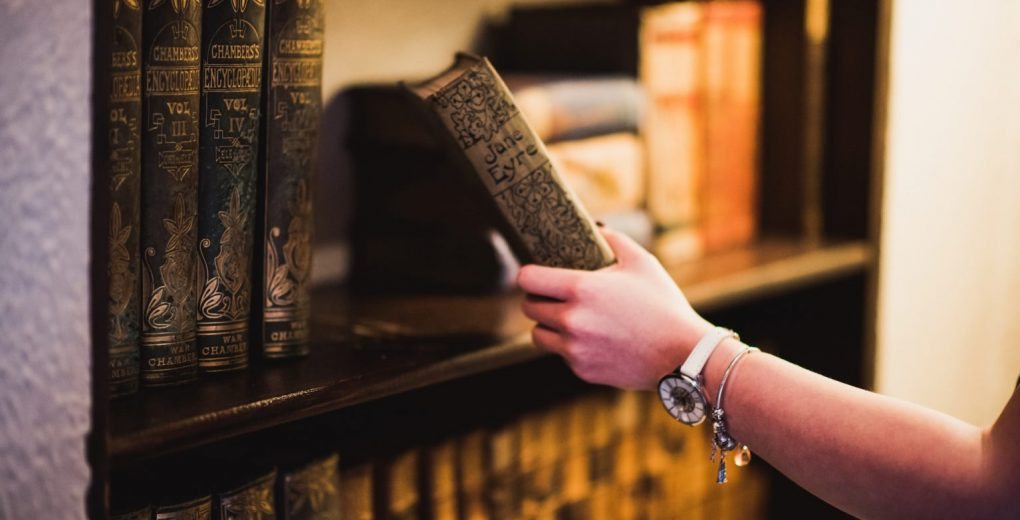 2016 marked the 200th anniversary since Charlotte Brontë’s birth. Sisters Charlotte (the eldest of the surviving girls born to father Patrick and mother Maria), Anne and Emily lived in Haworth, West Yorkshire, with their brother Branwell. Their parsonage home, adjacent to the church where Patrick preached, is now a world-class museum dedicated to preserving the Brontës’ artefacts and works.

If you’re London based we suggest you hop on a Grand Central train and take the direct journey from Kings Cross to Halifax, to combine a luxury short break with visiting the Brontë sights first hand. Stay at Holdsworth House in Halifax and you’ll have the perfect base from which to explore.

There are some brilliant Brontë Places listed on the Brontë website, but here are our Yorkshire recommendations to enhance your literary trail:

A  20 minute car ride from Holdsworth House takes you across the rolling landscapes to the beautiful town of Haworth and the Brontë Parsonage Museum. Feel goosebumps as you wander their halls, see their writing desks, jotters, drawings, paintings, clothes and artefacts. In Haworth you’ll find plenty of coffee shops, the Black Bull pub that was frequented by Branwell and the famous cobbled street that was the scene for the Tour de France Grand Depart in 2014. (N.B.Brontë Parsonage closed each January).

Filming of Sally Wainwright’s To Walk Invisible 2016 Brontë drama, written for the BBC, took place on Penistone Hill – half a mile from Haworth (around 20 minutes drive from Holdsworth House). Out on the moors a fake parsonage was built for filming. Penistone Hill makes a wonderful visit if you’re a walking enthusiast; it boasts 179 acres of undulating grass and heather moorland with many rough paths and breathtaking views; you’ll see the actual landscapes that the Brontë sisters wrote about and cast your eyes where theirs once fell.

To Walk Invisible was a drama about the lives of the Brontë sisters and brother Branwell. It took the viewer on an unmissable journey through the Brontës’ everyday struggles – as Emily, Anne and Charlotte attempted to get their works published under male pseudonyms.

Thought to be the most likely inspiration for Emily Brontë’s Wuthering Heights house. A lonely farmhouse (now ruins) that you can walk to from Haworth along the well-marked path which runs past the Brontë waterfall. For more description and directions click here.

30 minutes from Holdsworth House by car this Grade II* Listed 1830s cloth merchant’s home has fascinating Brontë connections and is featured in Charlotte Brontë’s novel Shirley. As well as seeing the restored house and outbuildings you can wander the beautiful gardens.

Just five miles from Holdsworth House this was the drinking place of Branwell whilst he was station master at Luddenden Foot Railway Station and where he met with the Luddenden Reading Society. Here you’ll get another good Yorkshire pint in an lovely country setting.

Book a Holdsworth House Brontë Break from £135.00 per room for one night including tickets to the Brontë Parsonage Museum. Or book our Best Available Rate online for the number of bed and breakfast only nights you need.