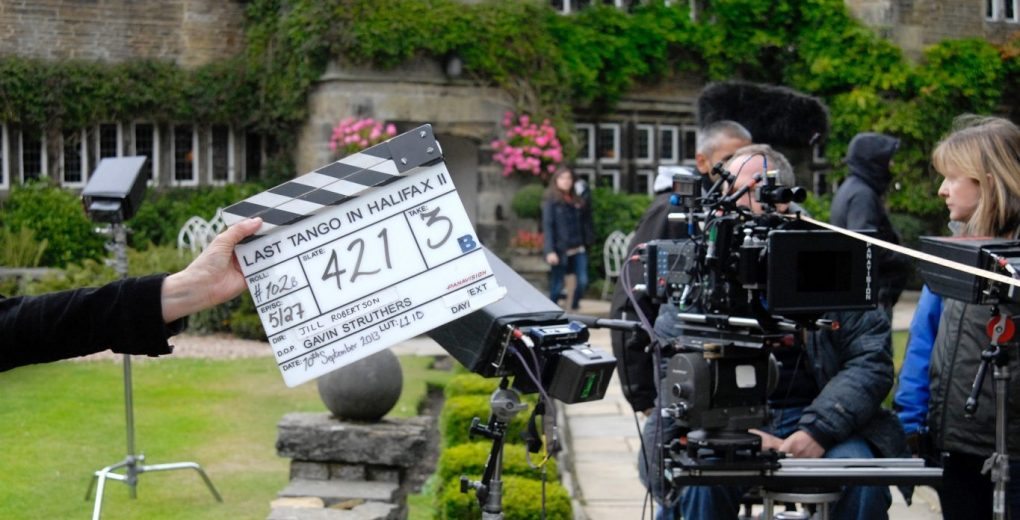 Visit Yorkshire and discover a wealth of heritage, culture and TV film locations during your break at Holdsworth House. To book a room, click the button below, select your dates and we’ll show you the best rate. Or call 01422 240024 to book.

Our Top Ten TV and Film Locations in Yorkshire

All dates and prices are subject to availability. Main picture courtesy of Kyte Photography. Standard booking terms and conditions apply.

*One free copy of the Anne Lister Walk map or the Cragg Vale Coiners Walk map when you book a dinner, bed and breakfast break for two people to stay before 31 December 2021. No other discount or cash alternative available. Please request your map in the special request box if booking online or request your map when you call to book.