Quicktext hotel chatbot
There is little doubt that the brilliant Red Production series of Last Tango in Halifax for the BBC caused a ripple effect in popularising weddings of more mature brides and grooms, says the team at Holdsworth House in Halifax.
The BAFTA winning BBC One show told the tale of Alan Buttershaw (Derek Jacobi) and Celia Dawson (Anne Reid) who are both widowed and in their 70s. When their grandsons put them on Facebook, they rediscover feelings for one another that are just as intense and beautiful now as they were 60 years ago when they were teenagers.
The series two finale on Christmas Eve showed Alan and Celia finally tying the knot and celebrating their romance with a grand wedding reception. Series writer Sally Wainwright from Halifax was insistent that as many scenes as possible were filmed in locations familiar to her. Wainwright and Red Production’s producer Karen Lewis chose four-star hotel Holdsworth House in Halifax – already a popular wedding venue – as one of the romantic settings.
Since airing, the team at Holdsworth House has seen enquiries for marriages and receptions from more mature couples increase twofold. It is clear that the story of Alan and Celia’s relationship described as ‘a celebration of the uplifting power of love at any age’ has encouraged many mature coupes to take the plunge.
Wedding coordinator Claire Nicholl said, ”We have seen a definite increase in older couples wanting to get married or renew their vows at Holdsworth House since Last Tango in Halifax. We call it the ‘Alan & Celia effect’! Sometimes couples that come to us have been married before, like Alan and Celia, and it is so wonderful to see large families celebrating the happiness of their grandparents or mums and dads together. The TV show was quite true to life focusing very much on family relationships; it was quite dark as well as comical in places since both Alan and Celia’s families come with baggage. However in the rare occasion there is tension we find that families tend to put any differences aside and the hotel becomes a wonderfully happy place to be”
Nicholl continues, ”We were lucky to be featured in the show. We still get visitors coming in saying ‘We saw it on Last Tango’, but when they realise they too can get married here, the excitement is palpable. We find older couples tend to want a sophisticated, understated wedding celebration. These are people who know what they like and want quality over quantity, good food and relaxed surroundings. ”
Last Tango in Halifax is up for its second year of BAFTA nominations in May 2014, with headline cast members Sarah Lancashire and Nicola Walker in the running for best supporting actress. 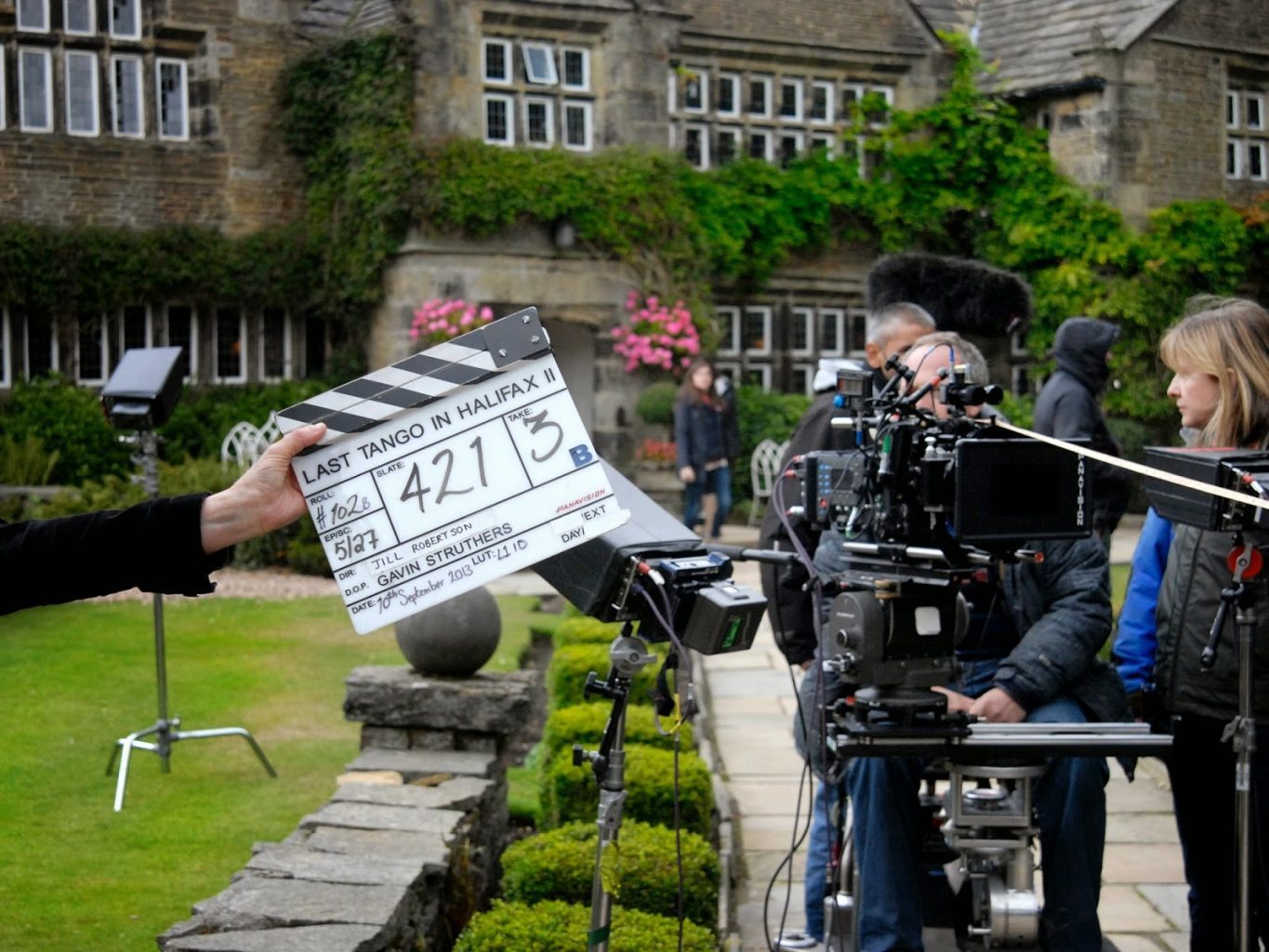 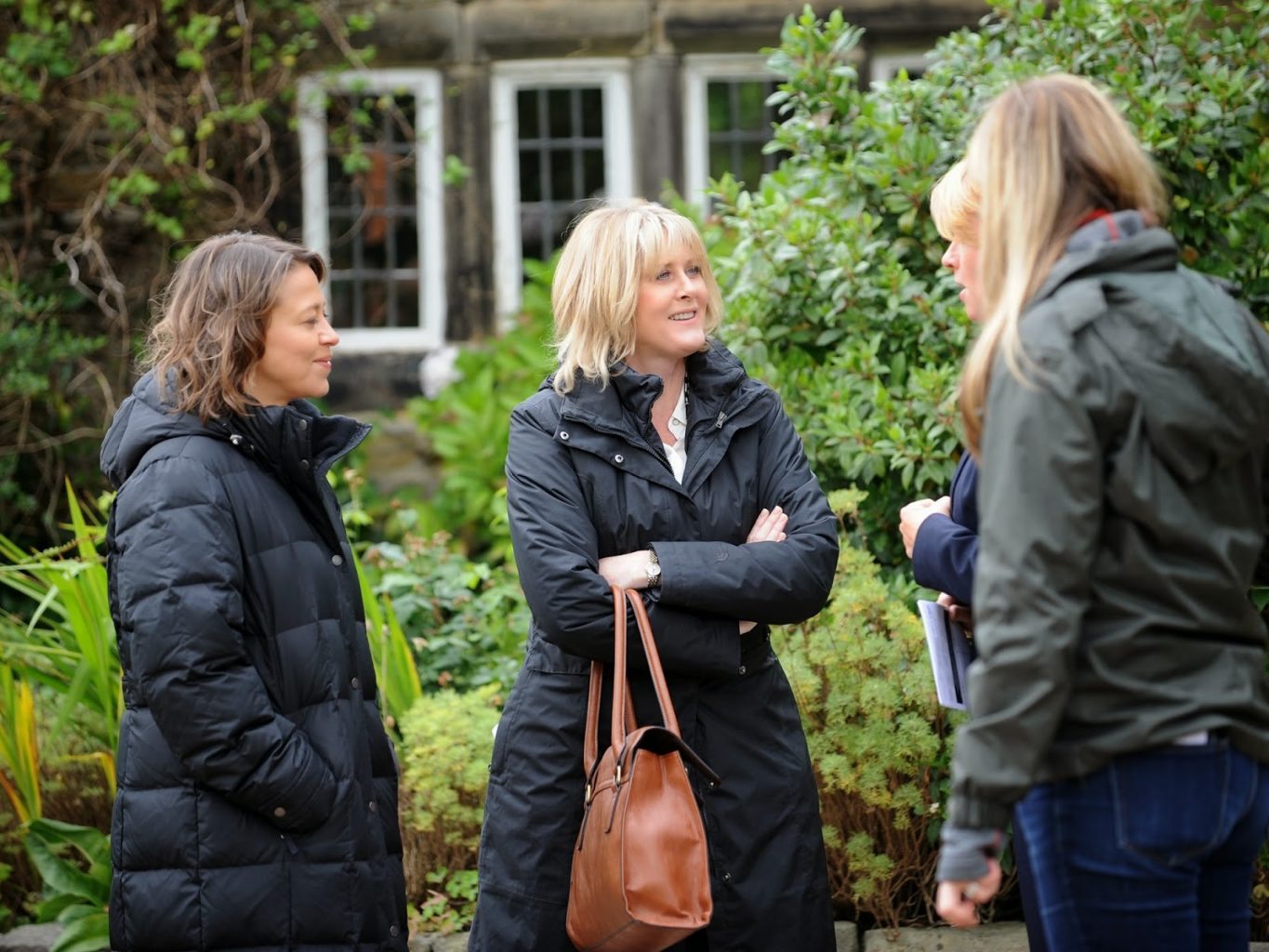