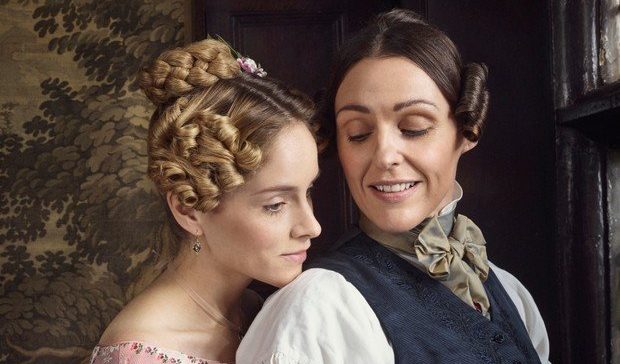 If you want to visit the film locations for Gentleman Jack, here’s a good place to start. You can visit many of the locations, using Holdsworth House has your base, with our Gentleman Jack break.

Fans of Anne Lister will like our own House history and the connections our previous owner had to Lister and the Brontes.

Gentleman Jack is the BBC/HBO dramatisation of the real story of Anne Lister – an 18th Century landowner, entrepreneur, diarist and lesbian. Lister lived at Shibden Hall in Halifax, just three miles from Holdsworth House. Click here to read more about Anne Lister. Screen writer Sally Wainwright kept the authenticity of the series by insisting that much of the show was filmed in Anne Lister’s former home.

Five Film Locations of Gentleman Jack to visit in Yorkshire